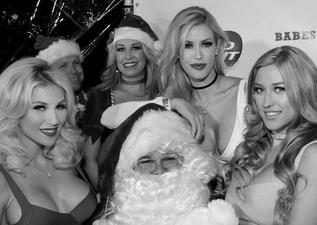 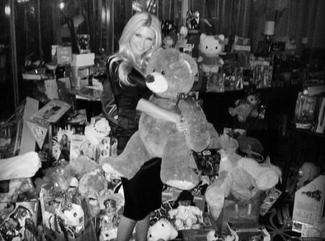 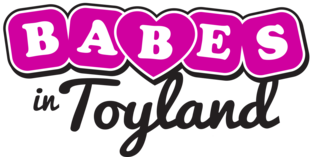 The 2nd Annual 'Babes in Toyland - White Party' will be hosted by over 100 models, actresses, social media influencers. The combined Social Media following of the hosts is expected to exceed 60 million.

​‘Babes in Toyland’ gives patrons an opportunity to give back to the community alongside some of the most beautiful women in the world.

On Saturday May 14, 2022, 'Babes in Toyland' will host our 2nd Annual White Party in Miami to benefit Helping Homeless Animals' Project Fashion Tails